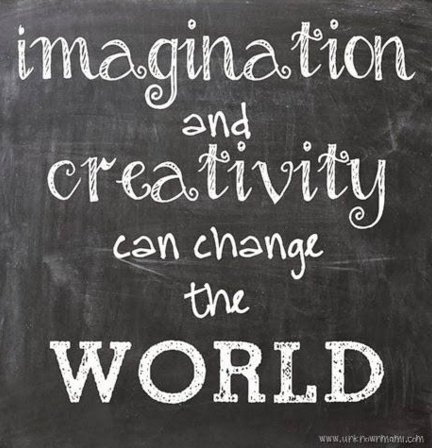 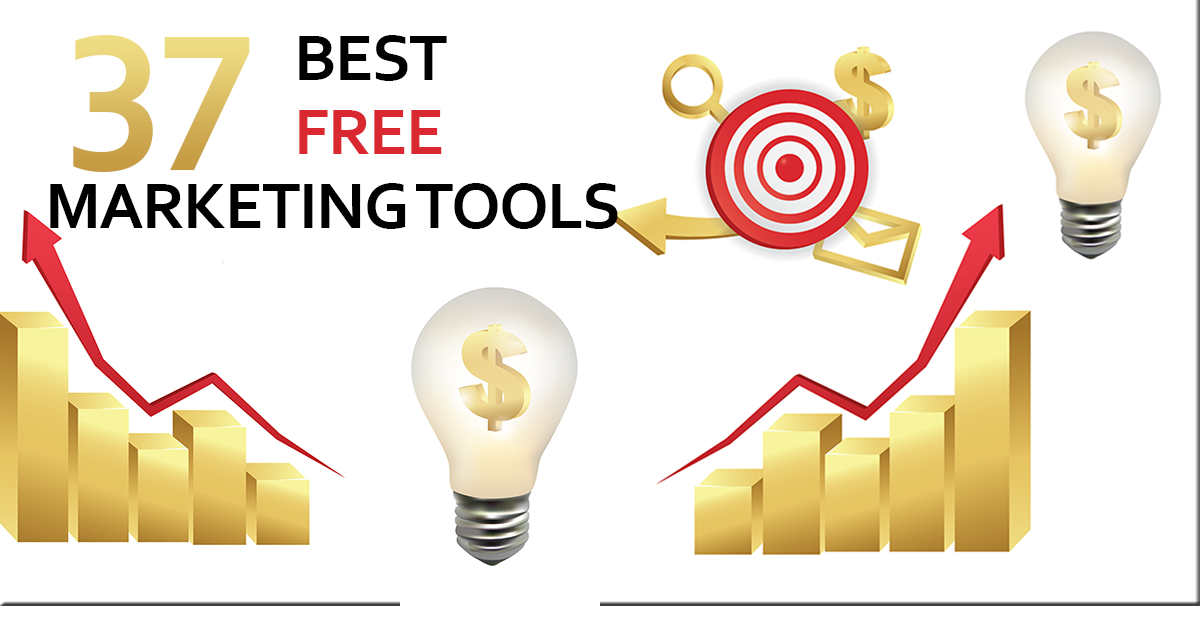 This is the second article in this series about increasing creativity. The first article is here. Creativity needs a relationship between change, testing and sheer genius! Sometimes ideas change so radically they blow the original thought right out of the water!

The Mechanics of Change

Einstein’s general theory of relativity didn’t just tinker with Newton’s law of universal gravitation, it blew up the original paradigm. Relativity was a response to the failure of Newtonian mechanics to make accurate predictions when objects were moving very rapidly. Likewise, Dyson’s Dual Cyclone vacuum cleaner was not a marginal improvement on the conventional Hoover it changed the face of cleaning altogether. Dyson’s response was driven by the fact he had to keep bending down and picking up things that are vacuum cleaner couldn’t. His starting point was a design that didn’t work.

This is known as the problem phase of innovation and change. Creativity is a dialogue without a flaw it has nothing to create the spark of the solution.

Changing the Way You Think

Dyson’s unique propensity for creative change, altered not only the shape of the vacuum cleaner but also the existing science. Innovation is not something that happens to geniuses or geeks; it’s something which has specific characteristics. It involves learning from the bottom up and implementing and testing those changes.

Before Dyson, vacuum cleaners had a bag which doubled up as a filter, a tube, and the motor. The motor sucks up the dust from the floor which goes into the bag with air; the air escapes through tiny holes in the bag but because the dust is heavier it remains behind.

The flaw in this design model was the fact that the dust clogged up the thin walls of the bag, actually blocking the filter. This caused the Hoover to lose suction within seconds. Dyson wanted to create a bagless vacuum cleaner. Dyson wrestled with this problem for three years. The company he worked for resisted his ideas, after all, how could Hoover be improved on?

The practicalities of the design also stumped him. One day while he was in the timber mill he noticed a cyclone which is a cone-like device which changes the dynamics of the airflow and separates the dust from the air through centrifugal force. What struck Dyson was this involved a significant amount of very fine dust which didn’t block anything at all! 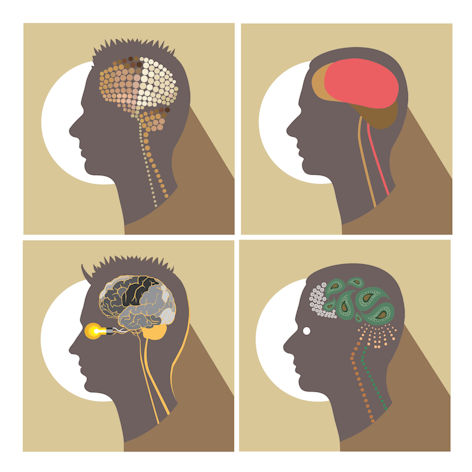 This was Dyson’s Eureka moment. As with all Eureka moments of creativity, they seem very obvious in hindsight. Today in every airport, bus station and shopping mall we see suitcases with wheels. The idea is so glaringly obvious and yet it didn’t happen until about 20 years ago. Before that, we all lugged our cases around.

Dyson was able to come up with a completely new idea because his imagination was fuelled by a flaw.The flaw was the conventional vacuum cleaners lose suction.

Dyson is creative because he can look outside of the box and see a problem from all angles. He can see the big picture and also look at tiny component parts at the same time.He is also creative because he’s curious, he does not necessarily see what he expects to see!

A study by Nemeth and Kwan entitled “originality of word associations as a function of majority versus minority influence processes” demonstrated how pattern interruption helps people to be more creative.
In a free association experiment, most people replied sky to the word blue or grass to the word green. In other words, they were fairly prosaic in their choice of associations.
Nemeth spiced up the experiment by showing the group coloured slides while at the same time someone called out an entirely different colour. Suddenly blue became lonely or jeans.

Pattern interrupt introduces something we are not expecting into the equation, and it spurs us on to thinking a new way because it has jarred our complacency. This enables us to find connections we would not normally have thought of.
Dyson is a connector as well as being an inventor. He connected a sawmill where he saw part of his design with a vacuum cleaner. The solution was about combining two different types of existing technologies!
This is not a new concept Johannes Gutenberg combined the technology used to press grapes to press pages and invented the printing press. As Steve Jobs once said: –
“Creativity is just connecting things.”
Quite often when ideas just pop into your head the gestation period has been a lot longer, and when to converging technologies merge you have a bingo hey presto moment.

Great creativity needs space, and if you are too focused on the problem, your mind can’t work it out by itself. Sometimes to increase your creativity you have to stand back and relax and let it happen in your brain.
Another environment which fosters this creativity is mastermind groups. Speaking with other entrepreneurs fosters creativity and ideas.
If you have one person thinking about a problem you have one brain. If you have two people talking and discussing the appropriate problem they feed off each other and the results is more than two brains combined. This is exponential five people arguing about a problem will be much stronger than five single brains.

Dyson himself explains during his career he has applied for other 4000 patents and never has he been the first person to apply for the patents.
The difference is all the other people who patented his device didn’t carry through it was nothing more than the Eureka moment. Taking action is important.

Dyson’s real breakthrough came when he left his employers who didn’t believe in the project and started his own business. Rather like Unilever he kept adjusting the Cyclones the size and the shape.
He tested it using fine white powder cloth. In doing this, he began to see a pattern as to what worked even though we had many many prototypes that were failures.
The cyclone has some variables not least of which are the entry and exit, the size of the entry, the length, the angle and the diameter.
This testing led him to realise that the single cyclone could pick up very fine dust, but the problem of hair both pet hair and human hair and pieces of fluff remained.
He created the first dual cyclone. The first got rid of the big clumps such as hair of fluff before the air is pushed into the second cylinder to get rid of the fine dust. He failed 5127 times but in doing so, he began to create the perfect vacuum cleaner.

Dyson bought two books about cyclones, and one was by the author and academic R G Dorman. During his testing, he discovered that Dorman’s equations predicted that cyclones would only be able to remove by particles of dust to a limit of 20 µm. By the time Dyson had finished testing and changing he could remove particles is fine as those found in cigarette smoke in other words down to 0.3 µm.

This is why I am so in favour of mastermind groups and meet with my peers in the Internet marketing world as often as possible certainly every six weeks.